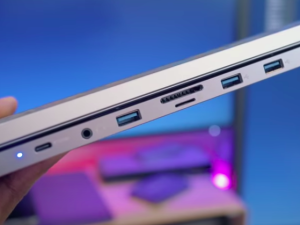 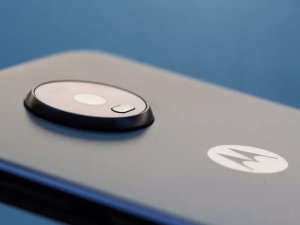 Introduction Mobile devices and I go back to 1996.  Some of the best devices in the history of mobile devices came out before there was any kind of a standard form factor, shape or set of features that nearly every device manufacturer now touts.  [...] 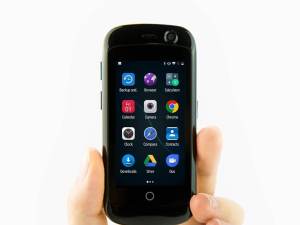 The Jelly Pro takes on the Goliath’s of the Android World with the smallest form factor since 2006 (or so)… Introduction I remember back in the day – and I’m really targeting the 2006 – 2009 time frame, just before, and right after the [...]

Its new. Its controversial; but is it up to the task..? IntroductionI’ve been a Mac since Apple dropped the PowerPC chip and embraced Intel. I have said many times that I bought my first Mac to be a Windows machine, largely because the hardware [...]

Keep your computer running quickly with this must have Windows utility…   If there’s one thing that I know and know well, its Windows PC’s. I’ve been reviewing hardware and software since 1995. While that’s all nice and good, despite [...]

Deploy a consistent drive image to any networked PC with this must have Windows tool. Whether you’re a tech savvy consumer or an IT tech looking to make your life easier, one of the biggest challenges I’ve ever seen faced is building and [...]

Download, Convert and burn your videos to DVD’s with this easy to use cross-platform tool. When you’re a parent or grandparent, believe it or not, video is what you live for. Thirty to forty years ago, it used to be pictures. Grandparents would [...]

Every now and again, Facebook ads offer some interesting purchases… IntroductionBack in July of 2012, the New York Times published an article announcing the opening of small business shops on Facebook. Since that time, you’ve probably seen the [...]