You need to start with a rooted device…   Introduction A while back I rooted the HTC10 that HTC sent me. Since then, I’ve not done much with the device. However, I did notice that rooting it DID break OTA updates for the stock ROM that [...] 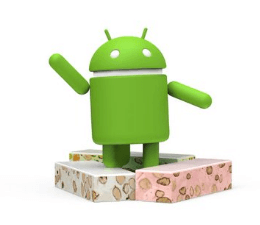 If you have a top of the line HTC phone, you might want to take a look at this… Google recently announced the release of Android 7, code named Nougat, to the general public. If you have a recent Nexus device, going back to the Nexus 9, you can [...] 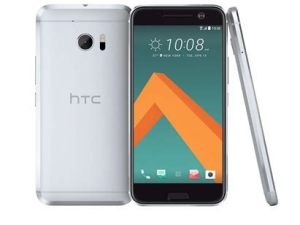 HTC sent me their new flagship Android smartphone to review, and it’s awesome. Introduction I’ve always been a gadget guy. If its electronic and it has buttons of any kind, then I’m usually all over it. Smartphones have always been a favorite [...]

If you truly want to make it your own… Introduction There are legitimate reasons for rooting an Android device. They aren’t all about custom ROM’s and the like. And since its now LEGAL to jailbreak devices, some of the sexy and taboo has gone [...]

HTC sent me an HTC 10 to review… Introduction I love mobile devices. For me, when it comes to electronics, smartphones and mobile devices are some of my most favorite things. So, you can imagine my delight when HTC contacted me two weeks ago and [...]